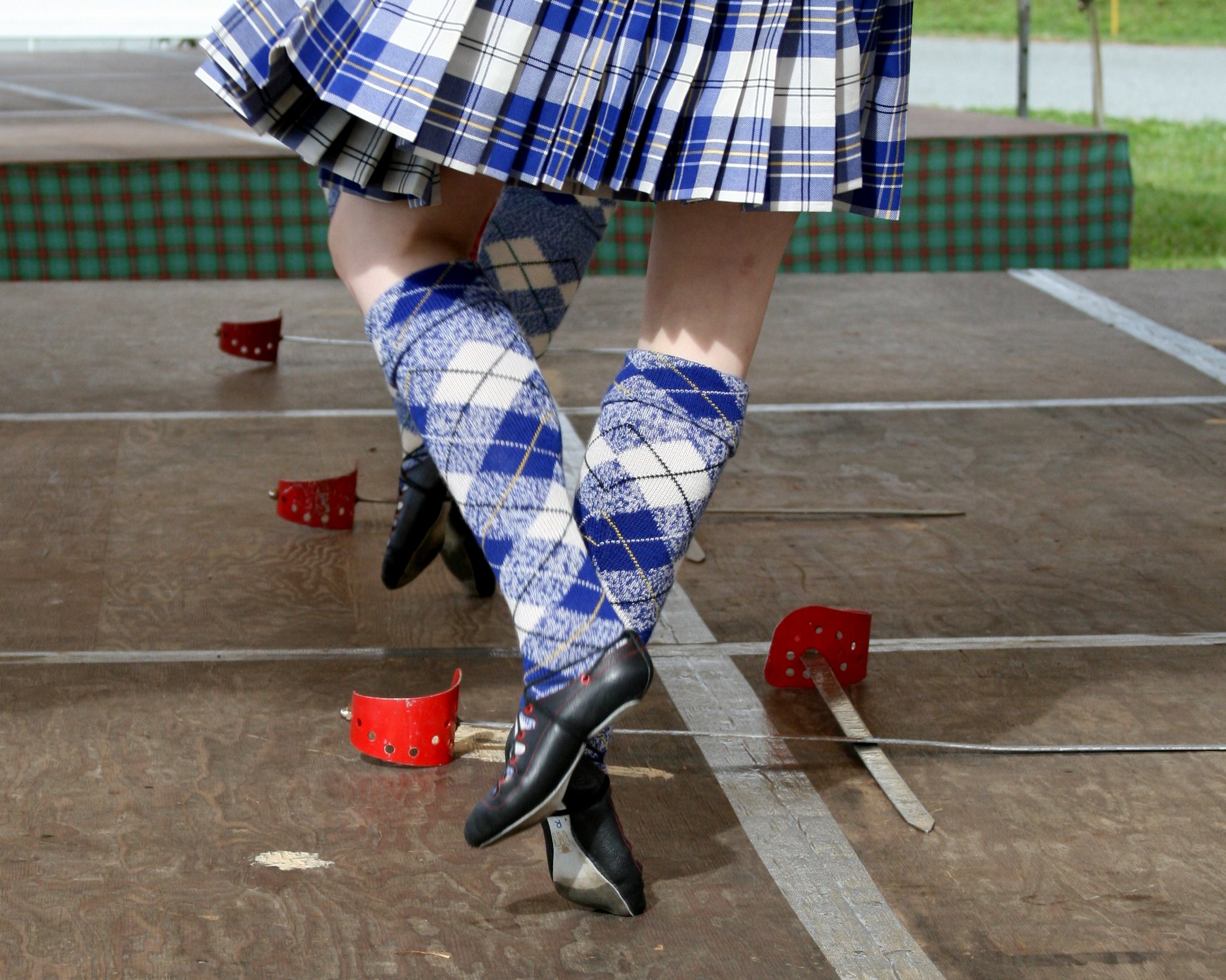 "Highland Dancing, which requires the endurance and strength of an athlete and the artistry of a dancer, is the traditional solo dancing of Scotland. In the past, Scottish regiments used Highland Dancing as exercise to keep the troops in shape, and ready for battle. Today, Highland Dancing is one of the premiere events at Highland Games throughout the world in Scotland, England, Northern Ireland, mainland Europe, USA, Canada, South Africa, Australia, New Zealand and Japan. In order to be a successful competitive dancer, students require many hours of practice and study over a number of years. Students train mainly in 4 Highland dances, namely, the Highland Fling, the Sword Dance, the Seann Triubhas and the Strathspey & Reel—all of which are performed in the traditional kilt. Scottish Highland Dancing is regarded as being one of the most sophisticated forms of national dancing in the world."
- B.A.T.D 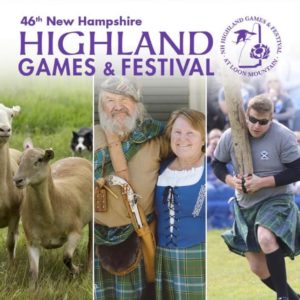 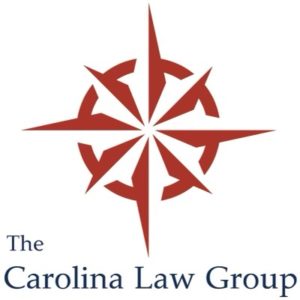 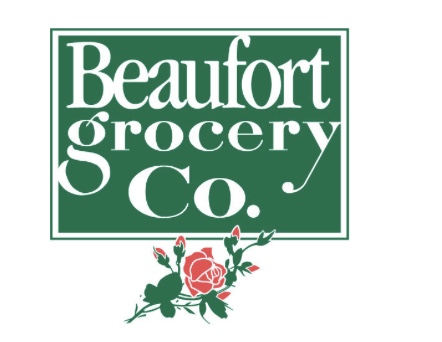 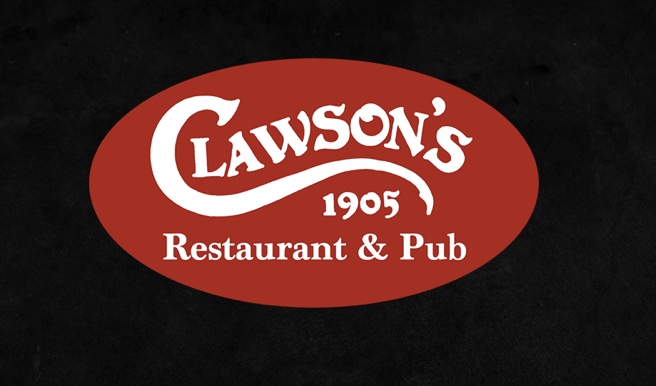 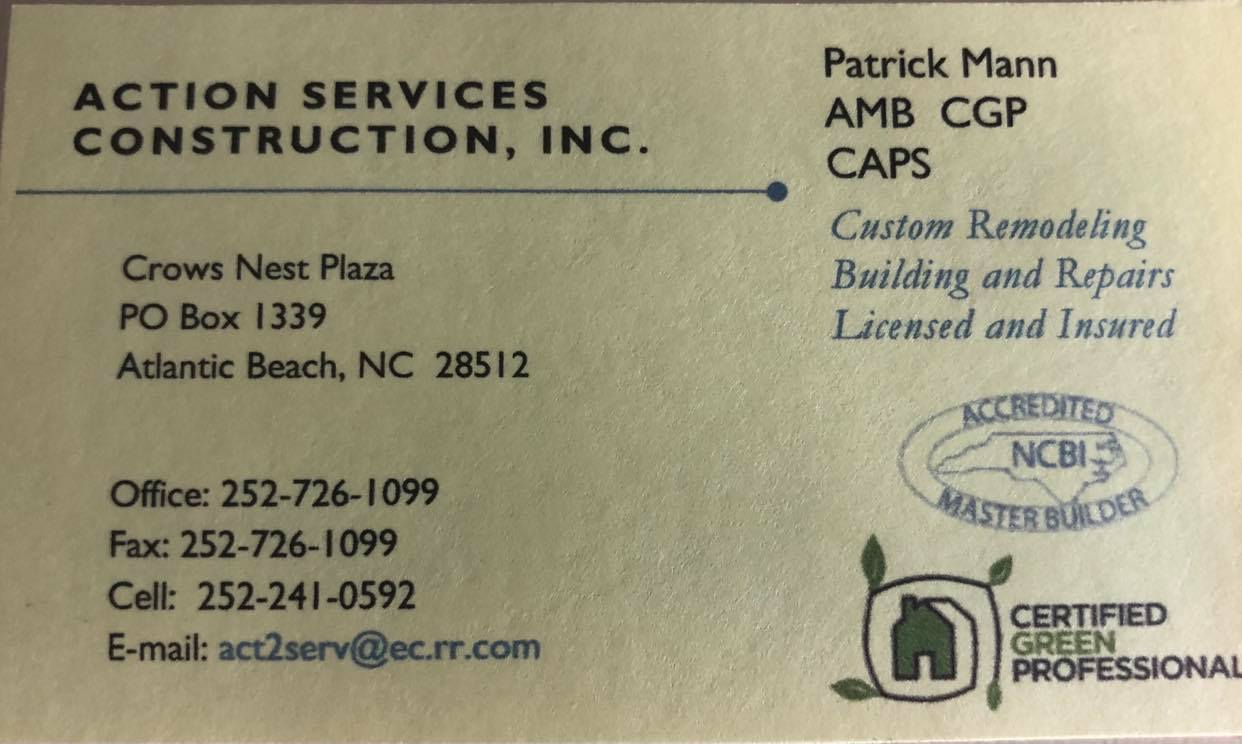 Thanks for subscribing!
Scroll to Top